Low Oil Prices Are Good For America and Bad for America's Enemies. Naturally Obama Wants to Stop It 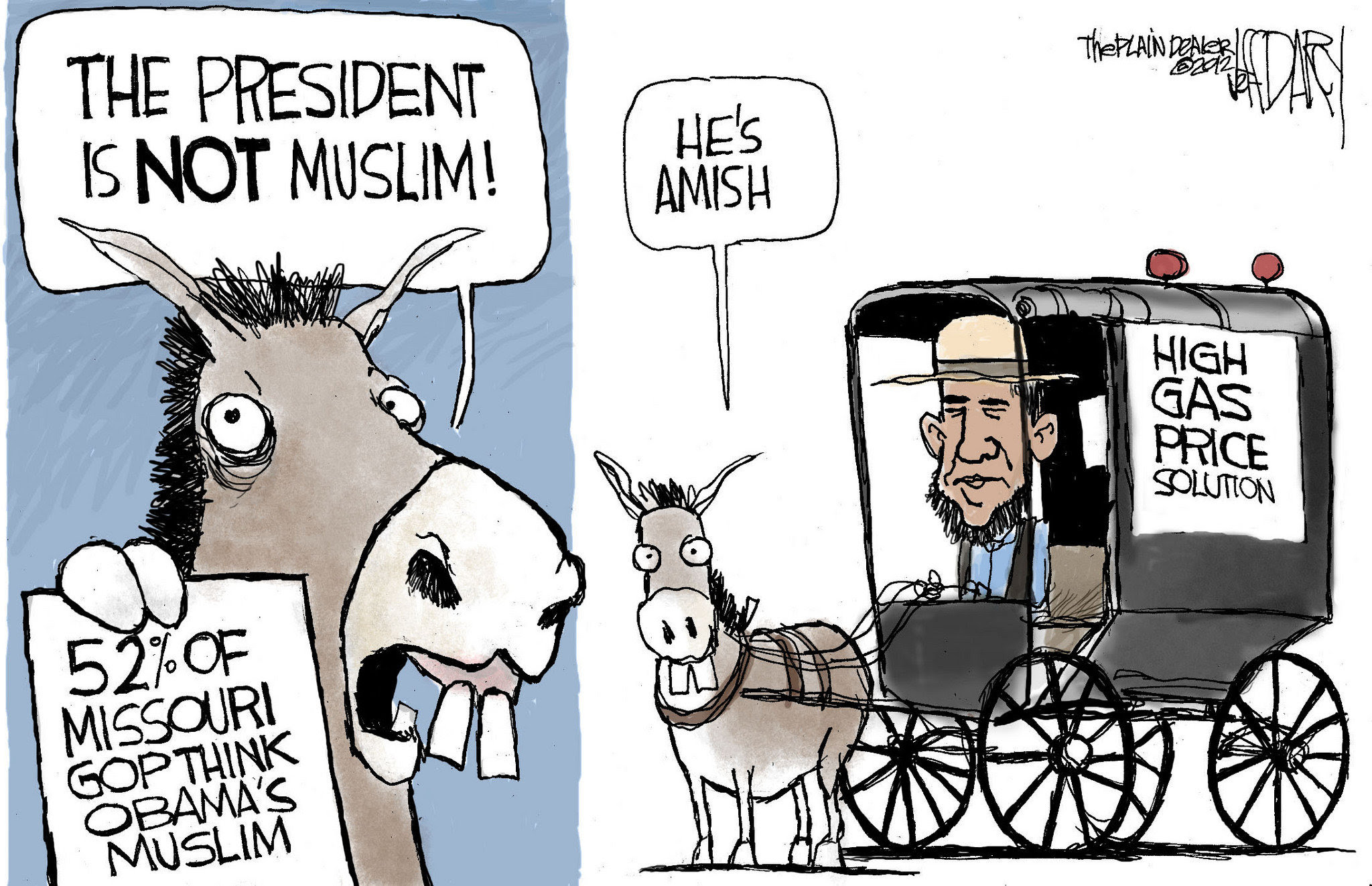 Venezuela is in free fall.

Russian Ruble is bottoming out.

Opec refusing to cut production even though they are losing money.

USA is stronger than ever. All of these are good things. So naturally Obama wants to stop it.


According to the Institute for Energy Research, “Nearly every barrel of new U.S. oil production can be attributed to the use of horizontal drilling and hydraulic fracturing technologies.” The Left hates fracking and would love, if it could, to hamstring it.

The Obama administration is pushing new regulations on everything from coal-fired power plants to, perhaps soon, methane. If it had its way, it would impose a tax on carbon, and it wants to lead the world in restricting the use of fossil fuels in the name of combating climate change.

The assumption of the administration has always been that fossil fuels represent the past, when they are, in reality, powering the American economy into the future. “Drill, baby, drill” indeed.

Enemies of America have power over us because they have Oil. Oh wait, I should put that sentence in the past tense, because now we have oil. And we are throwing the markets into a tizzy and makes the U.S. strong. Our consumers, especially the poor and middle class (which the liberals say they love so much) have a lot of financial pressure removed. Oh the dollar is also a lot stronger now since economies and currencies built solely on oil are now in free fall.

Sure, you got to feel sorry for the terrorist that can only afford a firecracker vest. The IED's are now those confetti bombs you get at Wal-Mart but sacrifices must be made. I can live with that. Too bad the left can't live with America doing well.
Posted by Rationalist Yoda at 8:16 AM