@MSNBC is nothing but Racists. And so is all of the Left Wing.

I will rarely do this but after the Cheerios fiasco on MSNBC twitter page it's time. This is me and my children. 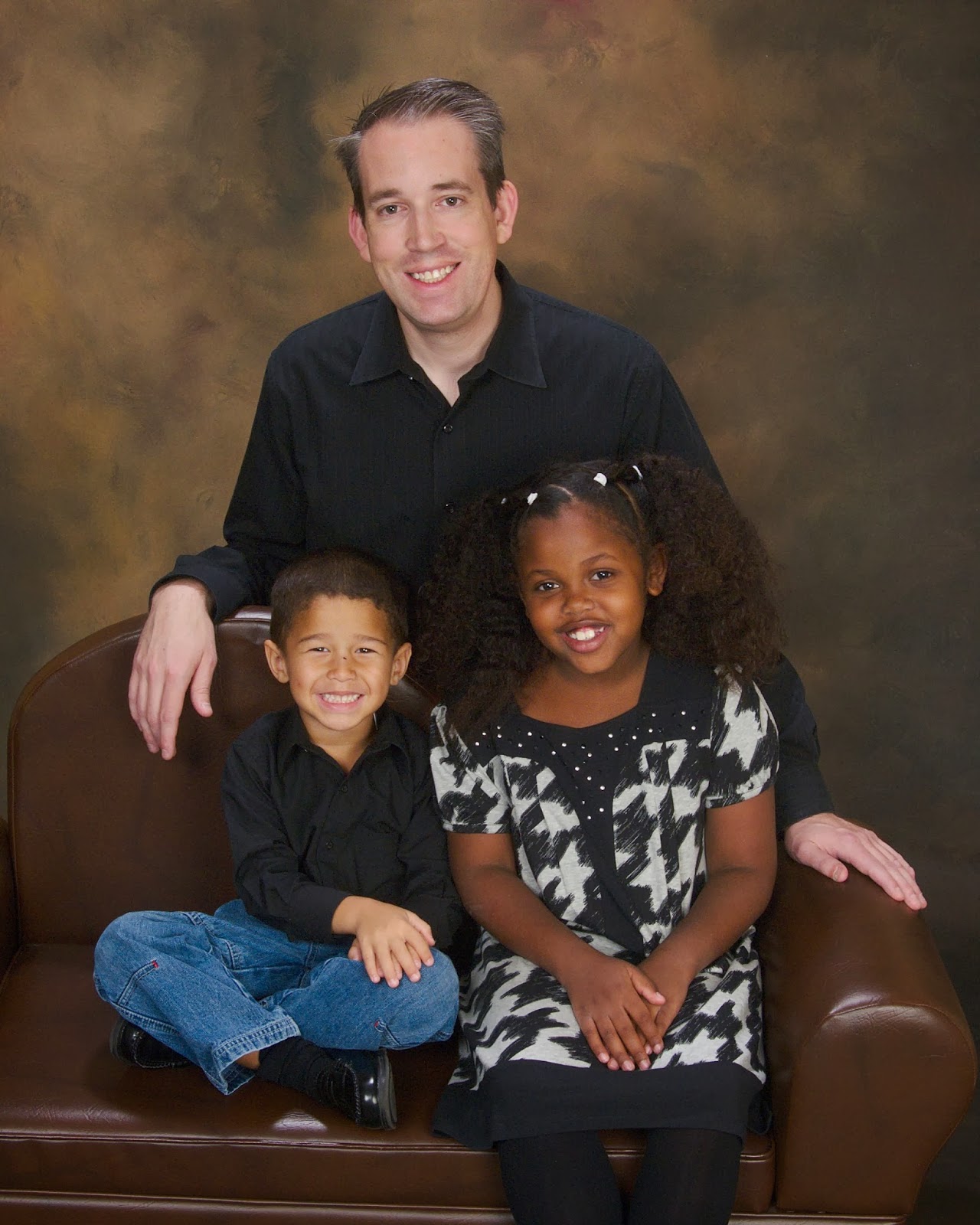 Yes I adopted them. I didn't notice their skin color, just that I loved them from the moment I held them. That's it for me.

I have realized that I am very racially insensitive and I've decided I'm proud of it. If you're sensitive to pain, you think about it constantly. If you're sensitive to race, you also think about it constantly. The racially sensitive, the oh-so-enlightened have actually never gotten past the most insignificant of traits: skin pigment. They are not tolerant, they are only one step removed from wearing the white sheets.

It's time to grow up about race. Race is a totally unimportant trait when dealing with the issues of our time. It's 2014. We on the right have it figured out now: It's about what you do and not what you look like. The left simply doesn't get it. They are the most superficial of people. They live in a world of words but not meaning, hence political correctness. Symbols are the most important thing to them so if you destroy the symbols, you destroy the ideas.

But ideas are powerful. My idea is that people are judged, as a great man once said, by the content of their character. Conversely, skin color becomes meaningless. The symbols of that idea? Congressman Tim Huelskamp. Actor Nick Searcy. Michelle Malkin. And countless others.. Myself.

MSNBC says we're all bigots. Well the right wing anyway. Why? Cheerios has a nice ad that features a bi-racial family. This prompted MSNBC to comment:

Maybe the rightwing will hate it, but everyone else will go awww: the adorable new#Cheerios ad w/ biracial family. on.msnbc.com/1dPgQEU—
(@msnbc) January 30, 2014

Tim defends himself and all of us on the right by tweeting out his family:

This makes sense. Get accused of racism, starting pointing out where this is untrue. That won't stop the left. This is the vile crap that came from that tweet.

Which is so beyond ridiculous, I'm not even sure if I have a proper adjective for it. So that's the example of the "Racially sensitive." I'm going to stay "racially insensitive." I don't care about a person's skin color. I'm not going to try to separate families because they aren't racially correct. I'm not going to mix schools because there isn't the right amount of color in it. If the family is a loving family, good enough. If the kids can learn math, good enough.

I've had it with these racists. The left is racist, people. Repeat after me: The. Left. Is. Racist. Always has been, always will be.
Posted by Rationalist Yoda at 9:33 AM