EU Has Decided Going Green is for Stupidheads 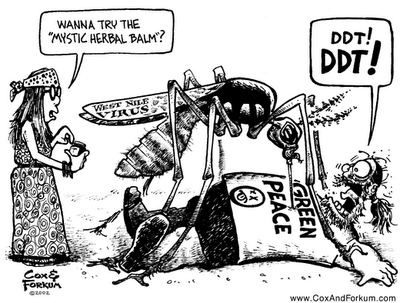 I may be paraphrasing.

From Benny Peiser and The GWPF – [Conservative MEP] Miguel Arias Canete, Spain’s former agriculture and environment minister, was nominated as the European Union’s next commissioner for climate and energy, becoming the first single supervisor of those two policy areas. The new commission will take office as energy policy is moving up the EU agenda amid a crisis in Ukraine, the transit country for around half of Russian natural gas to Europe, and the unrest in Middle East. –Ewa Krukowska, Bloomberg 10 September 2014

Jean-Claude Juncker’s decision to group EU commissioners into teams serving under a vice-president has been welcomed by some interest groups, and derided by others. Rumours of the intention to combine the climate and energy portfolios have been sparking alarm among environmentalists for weeks. But the elimination of a dedicated environment portfolio came as a genuine shock to green groups. The ‘Green 10’ – an alliance of European environmental NGOs – sent a letter to Juncker saying that his restructuring decisions suggest a “de-facto shutdown of EU environmental policymaking”. –Dave Keating, European Voice, 11 September 2014


Well not actually warming for 15 or so years will kinda screw over your "everything is going to burn and we are all going to dies" agenda. If you're losing the EU, it's all over. People cannot be dictated to anymore by this phantom apocalypse that never seems to come. It's costing real jobs, and real lives. Green movement is killing people? you ask. Yes:

have died from malaria.From the Malaria Death Clock.
T
Posted by Rationalist Yoda at 10:33 AM